Four Trending Nigerian Reality TV Shows That Are Been Forgotten

Bored Chatter on some research to get you some real entertaining content. Well, Here are four Nigerian Reality TV Shows That Are Been Forgotten but kinda still exists.

MTN Project Fame was one of the most trending reality TV Shows ever that brings out and search out the newest music talents for the music industry.

Rumours have it that South African multinational company, MTN has withdrawn its sponsorship of a popular music show, Project Fame. This is coming after 9 successful seasons of sponsoring the reality show. 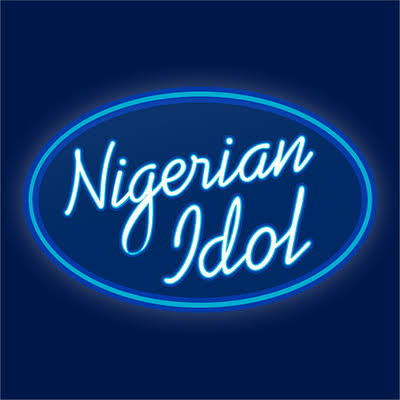 Nigerian Idol also was serious trend in Nigeria reality TV Shows Industry. This is a platform where Nigerian are allowed to show there true talented to the world. But after some Season, They became abandoned by their viewers.

One of the biggest trend of all time. Maltina Dance All, was a very big and nice reality TV Shows that was made for families to showcase their dance moves together. Still wondering why people actually stopped watching them. Although Maltina Dance All is somehow still kicking and running. 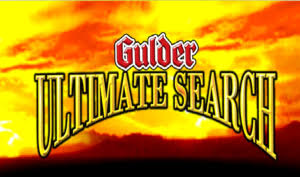 Although The "Gulder Ultimate Search" has now been suspended indefinitely, a spokesman for the programme's sponsor, Nigerian Breweries, told the BBC News website. "The programme was already on when he died. But we have suspended everything for now out of respect for the deceased," Chuma Igwe said.

Maybe that's why it was forgotten.

Reality Star, Sammie Recounts How He Made It to BBNaija Despite Having Speaking Disability

Regina Daniels Shows Off Her Bikini Body While on Vacation With Ned Nwoko and Son, Munir in Jordan (Photos)

Big Sean – What A Life